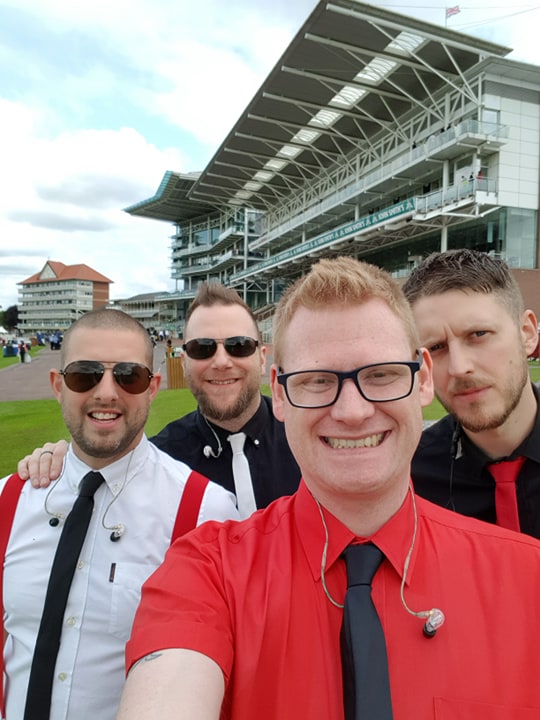 What could be nicer than a day at the races? Friday saw The Superlicks Party Band, playing for the crowds at York Racecourse during the John Smith’s Meeting. We we’re thrilled to take part in such an action packed day, playing for people who were clearly up for a fantastic day out, at a beautiful course.

We would like to thank everyone who stopped by and had a sing and dance with us.

Thanks again,
The Superlicks Party Band 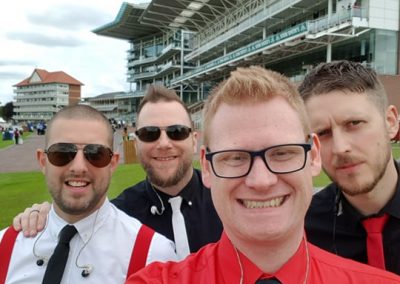