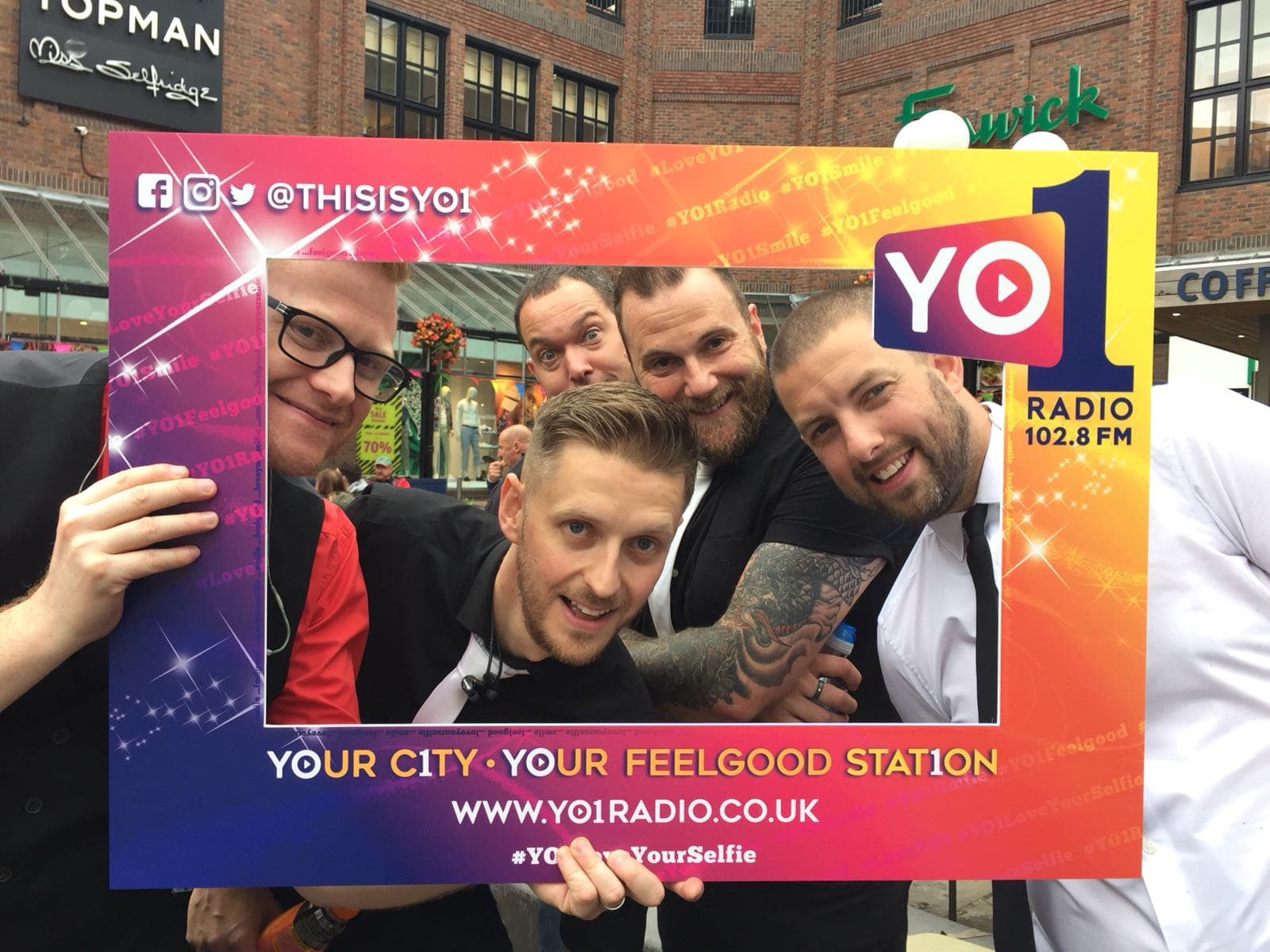 Who doesn’t enjoy a Bank Holiday!?!

The Superlicks had something a little different lined up for August Bank Holiday. We we’re asked to join, YO1 Radio in York, to kickstart the launch of their FM frequency. We had the pleasure of performing live on air as YO1’s FM signal was transmitted for the first time.

We had a fantastic day with the YO1 team, who held their street party at York’s Coppergate shopping centre. We would like to thank everybody who stopped by and had a sing and dance with us.

Thanks again to everyone at YO1. 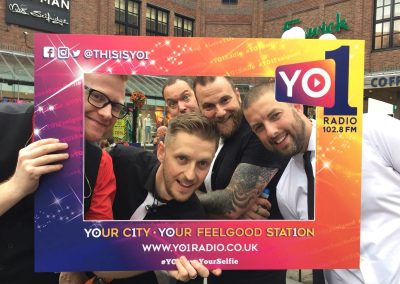 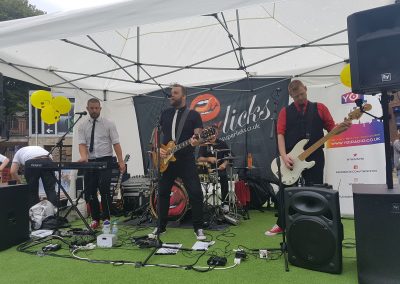 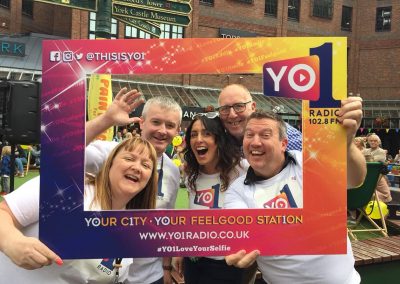