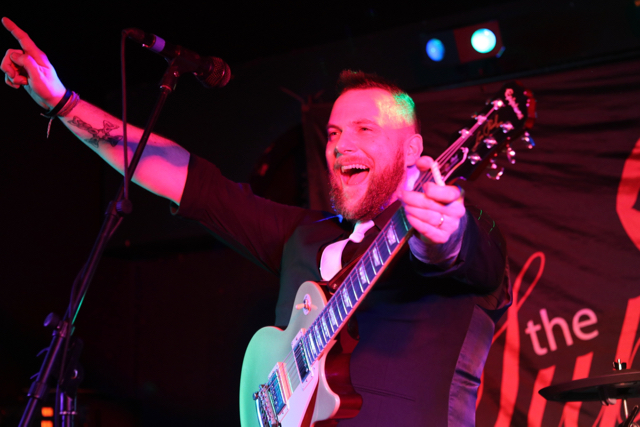 The Superlicks latest gig on Saturday night, was a little different than the usual events that we play at. We had the pleasure of being the final band to ever play at York’s historic, Post Office Employees Social Club. The Venue which originally opened way back in 1937, and is set to close in the next few months.
So the Post Office Group and it’s members decided to throw a massive party to see off this iconic venue in style. We we’re delighted to be asked to take to the stage, and entertain a packed dance floor. We would like to thank Jim for inviting us, as well as everybody who came along on the night for a fantastic send off to the Club.
Thanks again,
The Superlicks Party Band 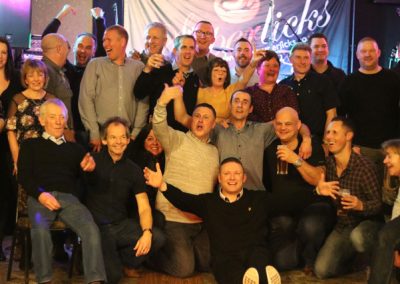 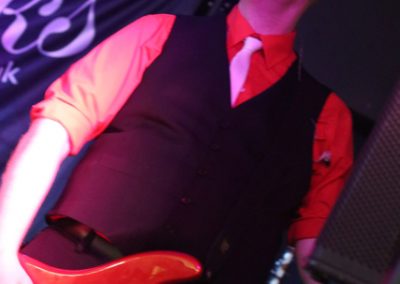 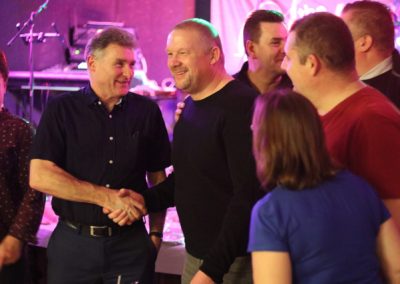 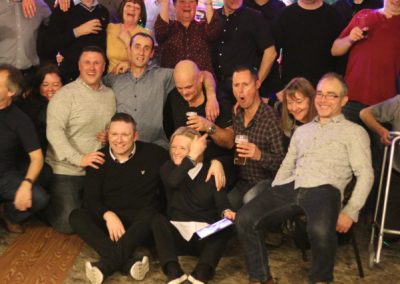 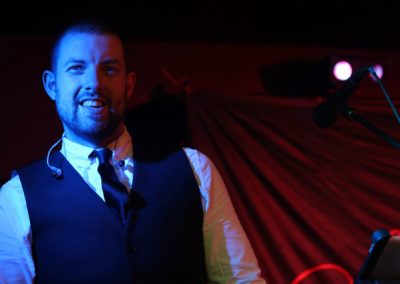 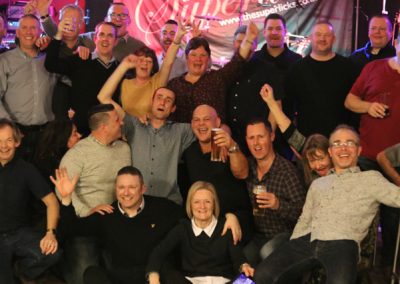 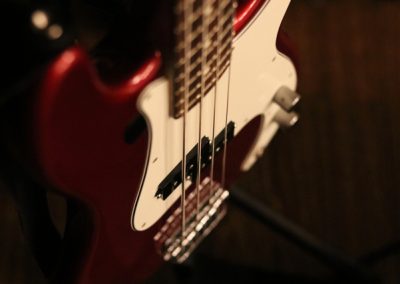 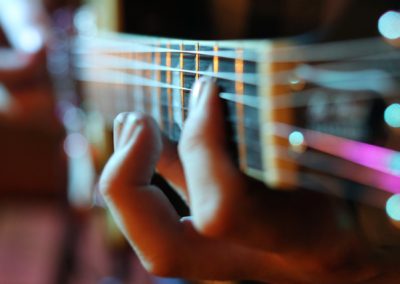 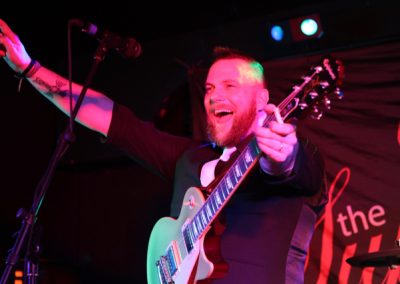