The Superlicks @ United in Music 2017 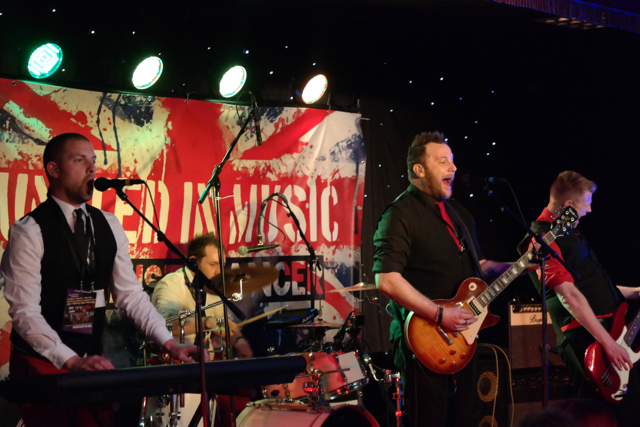 Well after months of planning and hard work, United in Music was brought to life and was an absolutely fantastic night.
For those of you not in the know, The Superlicks very own Will Robey decided to put on a night of live music and entertainment, to help raise money for two fantastic charities, in Macmillan Cancer Support and York Against Cancer.
As well as the Superlicks playing for United in Music, Will also invited some amazing bands and solo performers to take to the stage. Guests were treated to music from Ten-79, Cop Owt, Sister Madly, plus solo musicians Whitney Norgate, plus the star of the night Isabella Robey and Beth McCarthy (As seen on BBC’s The Voice).
Everybody was on top-form and put on a cracking show. As well as some fantastic music the night also raised a ton of money through it’s raffle and auction. the exact numbers are yet to be totted up and counted, but we will keep you posted! (We reached well over £3000)
Thankyou once again to all of the performers who all offered their time for free, and to everybody who came along and bought a ticket and supported this event.
Thanks again
The Superlicks